What is Your Favorite Type of Soda? 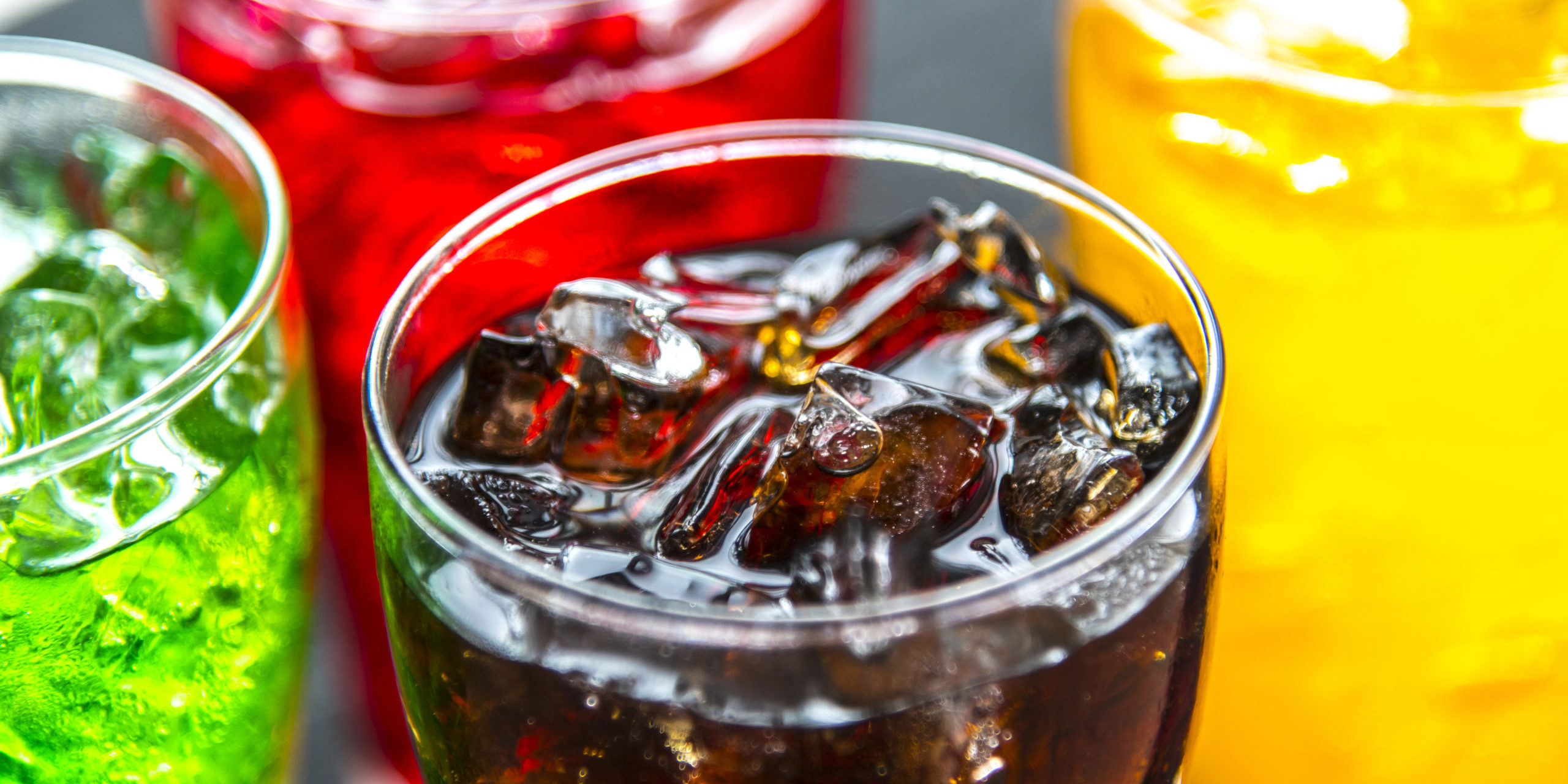 Soda is a carbonated drink that can be flavored and sweetened with various ingredients. These beverages include carbonated water, club soda, and sparkling water, all relatively flavorless. Delicious ginger ales and citrus drinks, spicy ginger beers, and colas are also included in this category.

These drinks can be consumed on their own or used to create mixed beverages containing or without alcohol. Any bar should have a supply of soda on hand. It’s an essential component of popular mixed drinks like rum and Coke or Shirley Temple and a slew of others.

It’s essential to know the differences between each type of soda. This is especially true when trying out new drinks or looking for a suitable substitution. Like how different liquor brands differ, each soda brand gives a different experience. So let’s get to know the different types of soda, and let’s see which one is your favorite!

Although there are many various versions of soda, we have come to recognize and trust certain styles. This is especially true in mixed drinks, where soda is divided into seven types: soda water, tonic water, ginger ale, club soda, ginger beer, cola, lemon-lime soda, and root beer.

These are the most commonly ordered sodas at the bar. Any clear soda, such as carbonated water, club soda, or ginger ale, can be substituted for one another. If you want your beverage to be a little drier, tonic can be used as a substitute in some cases. You can also add a dash of soda to fruity mixed drinks like a cape codder or Pearl Harbor to make them more lively.

When selecting sodas for mixed drinks, keep in mind that your beverage will only be as good as the soda you choose. After all, soda usually makes up most of the glass in most recipes. As a result, select sodas that you’d never mind drinking straight.

Soda water is the purest kind of soda and is the base for most other sodas. It’s nothing more than carbonated water. Sparkling water, mineral water, and seltzer are just a few of its names. While some contain flavor hints, most are subtle fruit flavors; classic soda water is unflavored and plain.

Plain soda water is usually blended with flavored syrup to make any other form of soda. This is something you can do at home as well. To make an old-fashioned soda fountain drink, combine any simple flavored syrup with soda water.

Tonic is bitter soda water that has been around since 1858. Quinine, a bitter chemical in the bark of the cinchona tree, is the source of its principal flavor. It was created to be utilized as a medicine. The amount of quinine in tonics marketed in the United States is frequently lower than in tonics sold elsewhere globally.

The flavor profile of tonic water is dry and harsh. It’s usually only barely sweetened, although HFCS is used occasionally. It’s fantastic in mixed drinks, but it’s also tasty on its own. In a glass of tonic, squeeze a little lime juice, and you’ve got yourself a great evening drink. It cleanses the tongue without overpowering or detracting from the flavor of your food.

Ginger ale comes in two varieties: golden and dry. Before Prohibition, golden ginger ales like Blenheim, Vernors, and Red Rock were popular because they were darker, sweeter, and stronger than the dry variety. Dry ginger ales are more popular nowadays, owing to their milder flavor and greater mixing versatility.

The stronger form of ginger ale is ginger beer. It is often produced with a combination of ginger, citrus, and sugar and has less fizz than other sodas. Ginger beer is spicier than ginger ale, and also, some brands are more intense than others. Although “hard” ginger beers are produced, most ginger beer does not include alcohol, despite its name.

Citrus sodas provide a wide range of flavors: prominent lemon-lime sodas, grapefruit soda, and citrus or lime sodas. The flavor profile and richness vary from one variety to the next.

Lemon-lime soda is used in a variety of mixed cocktails. It’s a flexible soda with a light citrus flavor and a bit of sweetness that goes with virtually everything.

The most popular commercial brands are Sprite, 7-Up, and Sierra Mist. Many craft soda businesses also make great citrus soda.

Traditional cola is not the same as the cola you know from Coke, Pepsi, and RC. The kola nut, used initially as a medicinal tonic, is the main ingredient in true cola. It’s not as sweet as the cola varieties that renowned the company. It has a bitter flavor characteristic.

Cola is a beverage that should be available in every establishment. However, you might wish to avoid powerful brands. The thick syrup and flavor enhancers can completely overshadow the rest of the drink. Furthermore, the additional sweetener will cause you to drink more. That means you can easily overindulge in rum and Coke and become inebriated before you realize it.

Cream soda is so named because it is a carbonated beverage with a flavor similar to vanilla ice cream.

Fizzy water, sugar or sweetener, caramel flavor, natural and artificial flavors, caffeine, and sodium phosphate are all used to produce cream soda by major brands, including Coca-Cola, Pepsi, and Dr. Pepper. There are a variety of recipes to choose from.

On the other hand, the more prominent manufacturers don’t use cream or milk instead of relying on the vanilla flavor to give it a creamy texture.

Have you found the soda that perfectly suits your taste? You can enjoy the citrus, cola, and creamy soda on SudsNSoda! You can even create your sugar-high combos and enjoy the sweet burst of energy for your body.