Do You Prefer Ice Cream Or Shaved Ice cream? Which One Is Better? 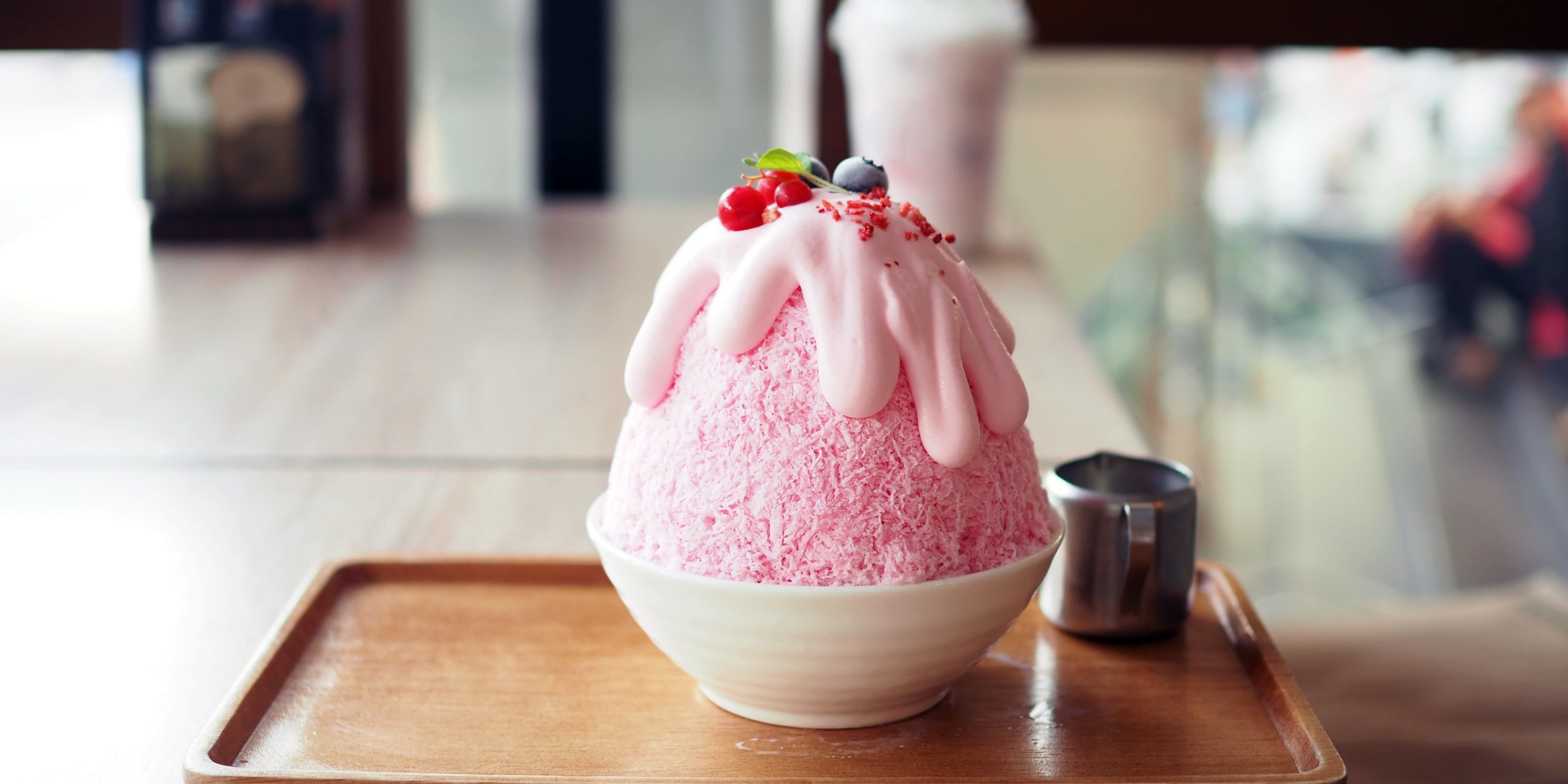 Indulging in some of our most beloved frozen desserts is the best way to beat the heat that’s been sweeping the country. However, now is the time to start an open discussion over which is better: shaved ice or ice cream.

Because it is rich and velvety in texture, sweet and velvety in flavor, and available in a wide variety of flavors, ice cream is known to be a great treat and never gets old. Unfortunately, the quantity of calories in some of our favored varieties is probably the most disheartening feature of the dessert. If you have lactose intolerance, there’s absolutely nothing that can save ice cream from being regarded as a major setback.

Shaved ice allows you to try out new flavor combinations, just like ice cream manufacturers now have lactose-free, vegan options and low in calories. Those who are lactose sensitive or watching their calorie intake will find that shaved ice cream is the perfect dessert option.

Ice that has been shaved off a block and flavored with a variety of syrups or other ingredients constitutes shaved ice cream, which is precisely what the name implies. This tasty confection differs from a snow cone in that the ice is not crushed before it is added to the syrups. As a result, the syrups are able to more effectively permeate the ice, and the confection itself is easier to ingest.

The Difference Between Ice Cream and Shaved Ice

Ice cream is essentially a milk product; the majority of the time, heavy cream, half-and-half, or milk is used as the primary ingredient in its preparation. The most important variable, in this case, is that they can be combined in any way and in any amount. The only difference between the three is the amount of fat that is contained within them, but all three are basically the same thing. Although there are no specific and binding laws on this matter, we all know that using just heavy cream will produce far higher-quality ice cream.

The next variable to be considered is the sweetener. Sugar levels could vary from flavor to flavor, depending on how sweet the final product is, and this could be influenced by how sweet the flavor is. It’s possible that you could even use added sugar if you wanted to cut calories, but doing so would cause a significant shift in the total number of calories that the finished product contains.

In the aggregate, all of the extra “do-dads,” which is a word used in the food industry and refers to ingredients such as cocoa powder, nuts, fruits, and artificial flavorings, can cause the number of calories to fluctuate drastically depending on which do-dad is added.

Ice is the fundamental component of shaved ice, which may seem like a strange choice. There are no calories in water; it goes without saying. The flavoring is a normal fruit-flavored syrup that is primarily composed of sugar and water. The syrup is flavored with the fruit. This ratio can vary greatly from one manufacturer to the next, which can significantly impact the total number of calories. Additional artificial flavorings are included; however, this most likely does not significantly increase the total number of calories.

Although you are possible to research the number of calories included in a certain syrup, the quantity of syrup that the cashier ultimately applies is by far the most important aspect in this scenario. The amount is not very big, perhaps two or three teaspoons, but the syrup can be extracted quite rapidly. On a large shave ice ball or bowl, I could very well imagine syrup being put in amounts that were twice or perhaps three times the amount meant.

The Flavor of Shaved Ice Cream

Like freshly fallen snow covered in ice, shaved ice cream is wonderful! At least with regard to the consistency. The flavor varies from recipe to recipe, but the texture and flavor are generally comparable to the original ice cream flavors. This frozen delicacy is set apart from the typical ice creams that can be bought in grocery shops by virtue of the unique texture and flavor combination that it possesses.

Because of the texture, it can be challenging to get it perfect the very first time. When preparing a frozen block of chocolate, there are many factors to consider, such as the quality of the equipment used, how well it is arranged, the ingredients, the amount of milk used, and even the degree of the ice block itself. The outcome will not be satisfactory if the temperature is even a few degrees higher or lower than it should be.

The ordering procedure is extremely analogous to the manner in which one orders ice cream on an ordinary Sunday. You will begin by choosing a base flavor for your shaved ice cream, and then you’ll select a sauce to go on top of it.

You can select from various sauces, some of which include toffee, artificial sweeteners, fruit syrup, and other flavors. The process of placing an order is analogous to building a shaved ice cream dessert: you begin with ice, then layer ingredients, and last add a sauce.

This summer, experiment with different combinations of your favorite tastes when you’re whipping up one of the best treats. Stop by your neighborhood shaved ice shop, such as Suds’n’Soda, to get some ideas. In addition to regular products, a growing number of manufacturers are beginning to provide variants that are lower in calories and do not contain dairy, probiotics, and a variety of other alternatives and components.

When you play Suds’n’Soda, you get to select the size of your cup and the flavoring you want to add! You can select one of the offered combos or come up with your own. Isn’t that an even greater source of excitement?

In light of the fact that the ongoing debate with both ice cream and shaved ice cream has yet to produce a winner, you are guaranteed to come out on top in the summertime treat competition regardless of whether you venture out of your comfort zone and try something novel or whether you stick to your tried-and-true favorite.

Is the use of baking soda in food harmful to health?
May 5, 2022
Search
Recent Posts
Categories
Go to Top
Call Now Button