Is the use of baking soda in food harmful to health? 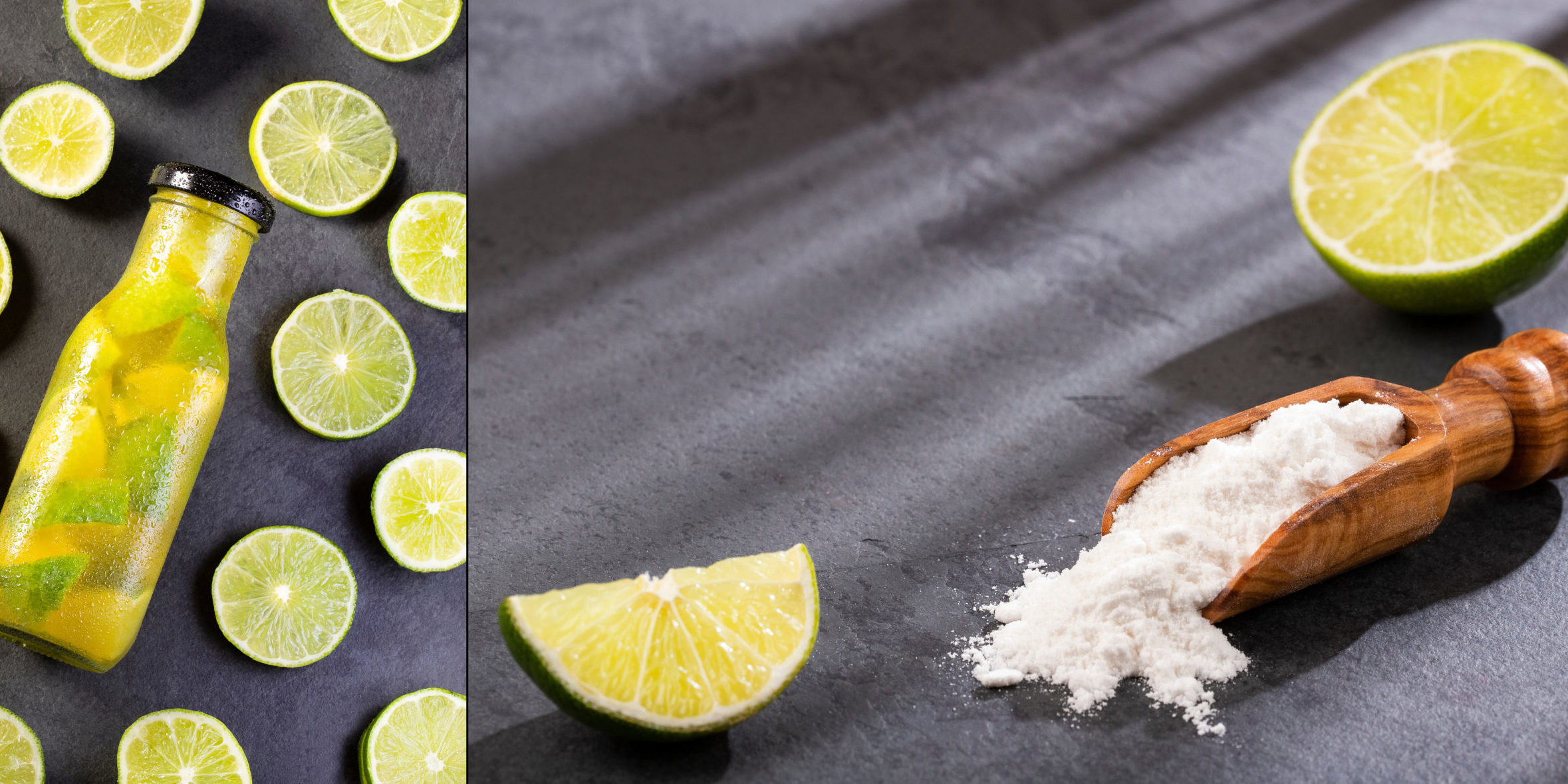 If you don’t have any digestive aids on hand and you’re in desperate need of relief, you can consider using the baking soda trick instead. In certain publications, such as Medical News Today, you may have read that consuming baking soda can aid people with indigestion; however, is it safe for you to try it yourself?

Just because it is safe to consume a minuscule bit of baking soda does not imply that it is safe for everyone or that it should be used on a daily basis. It is true that there are some significant restrictions on who can take baking soda at all.

Here’s another thing to ask, is baking soda in food not good for the health? Read on to find out the answer to this intriguing question.

As per NC State University News, the distinction between baking soda and baking powder boils down to the presence or absence of acid. Baking soda is included in every baking powder. When one is substituted for the other in cooking, the results are dramatic.

There is only one component in baking soda: it’s sodium bicarbonate. The base stimulates when it comes into touch with the acid in the solution. Carbon dioxide (CO2) is produced as a result of the chemical reaction. Because the reaction retains the molecules of CO2 gas, it is frequently employed in baked products to raise the batter or dough.

It is important to note that when baking soda gets into touch with an acid, the reaction begins quickly; however, during baking, it is preferable for the reaction to proceed slowly so that the rising does not occur all at once. Due to the fact that its constituents produce CO2 at different phases of the baking process, baking powder is an excellent option in this case.

When used in cooking, baking soda can become hazardous to people following a low-sodium diet. According to the United States Department of Agriculture, half a teaspoon of baking soda has 629 milligrams of sodium. When you consider that more recipes for baked products ask for this quantity, it isn’t that awful when you break this down into individual serving sizes.

Unfortunately, if the recipe asks for more salt or if you season the dish with extra salt while eating it, the sodium level can quickly rise. According to the American Heart Association, a high-sodium diet can raise the risk of heart diseases due to the influence salt has on blood pressure.

Ingesting an excessive amount of baking soda can result in a variety of health concerns. Seizures, renal failure, and dehydration are all possible consequences of high salt content. It is the bicarbonate that has an effect on the pH of bodily fluids. When the pH of the blood becomes too high, the body attempts to retain CO2 in order to restore the right acidity, making respiration more difficult.

Despite the fact that baking soda is most typically used as a leavening ingredient in baked goods, it may also be used to absorb aromas in the refrigerator. When cooking with baking soda, avoid using any that has been kept for odor absorption because it may affect the taste of the meal you’re cooking with.

Baking soda can be used to relieve tight muscles and cure heartburn when used in modest quantities. However, according to the National Capital Poison Center, you should not be using baking soda to relieve heartburn or stomach cramps unless your doctor has specifically instructed you to do so first. After consuming it as a home remedy for indigestion, it might induce gas to build fast in the belly, which can result in tummy rupture after a heavy meal or a liquor binge.

In a study released by the Indian Journal of Dental Research in 2018, researchers discovered that baking soda is a good mouthwash, a good ingredient in toothpaste, and a beneficial element in chewing gum. It could be used as an adjuvant to many other dental products over a lengthy period of time with practically no negative side effects.

Health Risks and Side Effects of Baking Soda

If you drink an excessive amount of baking soda, you ought to be aware of the following issues. Administering it to your teeth for an extended period of time, as when mixing baking soda with acid as a DIY dental whitener, will destroy tooth enamel.

It is also possible to take an excessive amount of baking soda because of its high salt concentration. An excess of salt can result in diarrhea and vomiting and more serious complications such as seizures and renal failure if not treated promptly. When used as an antacid, it has the potential to make GI issues worse if it creates excessive amounts of gas. In rare situations, taking it after a heavy meal might result in a gastrointestinal rupture, which is quite concerning.

The National Capital Poison Center recommends that you stick to safer products such as Tums. You should also see your physician before consuming it if you have hypertension due to the salt concentration.

What is an appropriate amount of baking soda?

People who aren’t pregnant can treat transient indigestion by mixing 1/2 teaspoon of baking soda, including at least half a cup of water.

According to the American Pregnancy Association, people who are pregnant, using other drugs, or who have inherent health issues should consult a physician before taking even a tiny quantity of baking soda.

According to the FDA, it should not be used for more than two weeks on end. However, if their symptoms linger for a longer period of time, it may suggest the presence of an underlying problem that requires medical intervention.