Do You Prefer Ice Cream or Shaved Ice Cream? Which one is Better? SudsNsoda 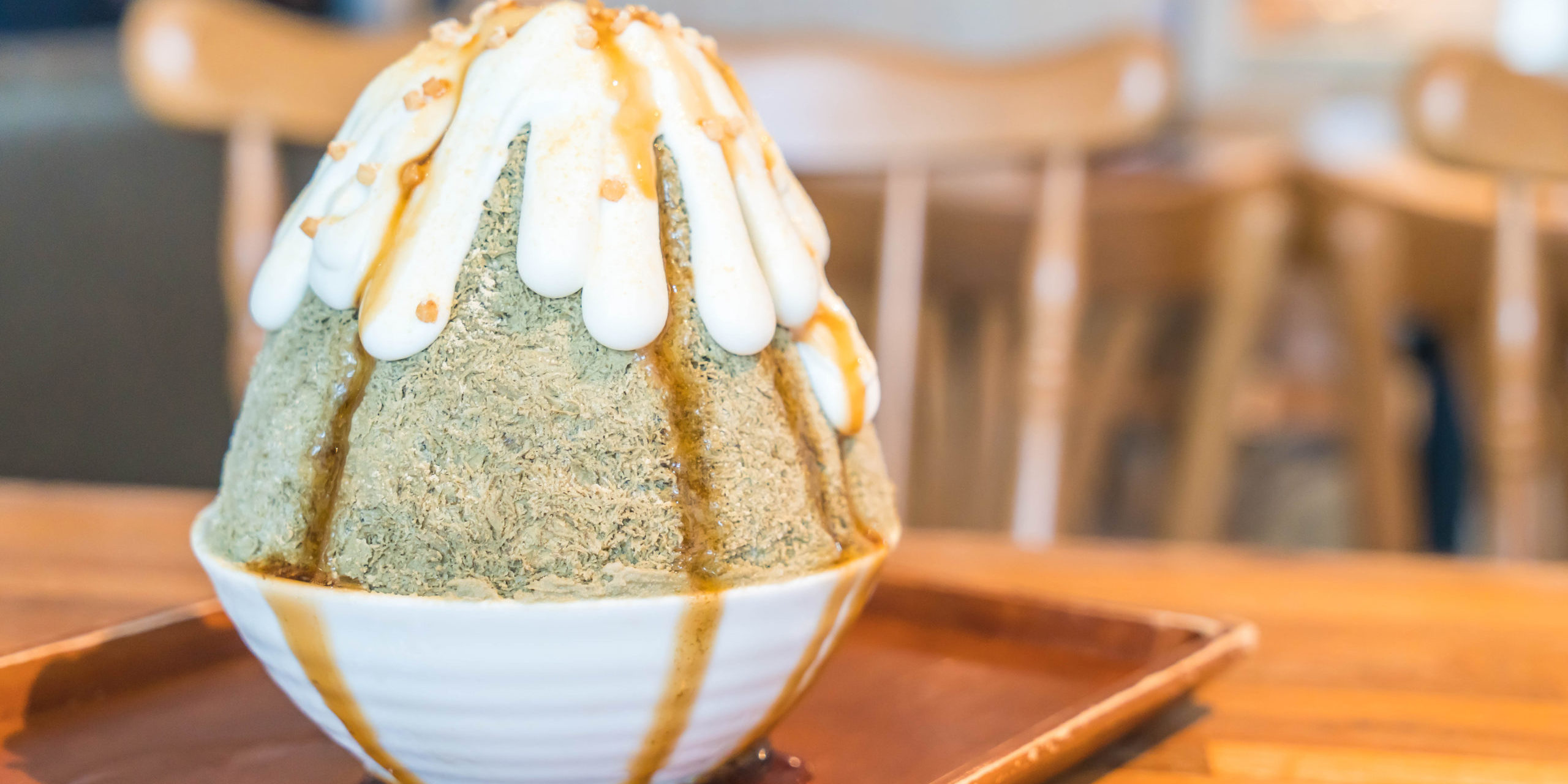 The key to defeating the hot weather is to indulge in some of our favorite ice desserts. However, at this point, the honest debate begins: shave ice vs. ice cream. Just so you know, Ice cream is the 2nd most popular treat in the United States, after cake. Ice cream is excellent and never gets old because it is sweet and creamy, and it comes in a variety of flavors. Unfortunately, the amount of calories in some of our preferred flavors is presumably the most discouraging aspect of the dessert — and, if you’re lactose intolerant, there’s almost nothing to save ice cream from being considered a total disaster. Now, with vegan, lactose-free, and low-calorie options, ice cream makers are experimenting with new flavors, and you could too – with shaved ice. Shaved ice cream is ideal for those watching their calories or is lactose intolerant. It is reported in the Portland Press Herald that the “foodie hipster scene has proclaimed that shaved ice is the trendy “new” old solution to keep cool.”Shaved ice cream is exactly what the name implies: ice shaved off a block and has been flavored with various syrups or other ingredients. Unlike a snow cone, the ice is not crushed in this treat, which allows the flavorful syrups to penetrate the ice better and make it simpler to consume. Furthermore, shaved ice is frequently flavored in a way that differs from snow cones.

As surprising as it may seem, the history of shaved ice cream can be traced back many years to Japan’s Heian Period. Ice was harvested from the mountains and preserved in a dedicated room until the spring during the winter. Although it may seem strange, ice was considered scarce during this time, making shaved ice a privilege intended for the royal family only.

In the following decades, large numbers of Japanese immigrants arrived in the Islands of Hawaii to operate on the sugar cane plantations, carrying with them the earliest variants of shaved ice with them. They would shave enormous slabs of ice with Japanese swords and afterward flavor the ice cream with fruit liquids from the surrounding area.

After relocating away from the farms, these Japanese immigrants founded family-run grocery stores, where they sold groceries and shaved ice, which helped increase the popularity of the frozen dessert.

Taking a giant leap forward in time, the following essential stage in the evolution of shaved ice occurred during the American Industrial Revolution, which occurred hundreds of years later. Ice became widely available during this time, particularly in New York City. There were multiple ice houses in operation, and wagons were used to transport chunks of ice from New York to Florida. The children would chase down these wagons as they passed through other cities and ask for ice scraping from the ice cream truck. Mothers began creating their unique flavorings to use in the ice scrapings they were collecting in preparation for the next time the wagon came by. The present kind of shaved ice was invented in a Japanese port town in 1869, and it quickly gained popularity in the United States, where it continues to this day. Shucked ice became popular enough that movie theaters began to sell it as a snack. In 1919, a young American named Samuel Bert invented the first snow cone machine, which he then marketed at the Texas State Fair. New Orleans was the site of the invention of the first block ice shaver in 1934. Snow cones have become an affordable delicacy a few years later, and they are now readily accessible throughout the United States.

Currently, you may choose from a wide variety of shaved ice flavors, as well as from a delicious and diverse selection of creative topping combinations. If you’re looking for some new and intriguing shaved ice cream flavors, take a look around the rest of our website!

What is the flavor of shaved ice cream like?

Like newly fallen snow or iced cotton candy, yum! At least in terms of texture. The flavor differs from recipe to recipe, but in general, it’s pretty similar to the original ice cream flavors in texture and flavor. Unlike ordinary ice creams found in grocery stores, this frozen delight is distinguished by its distinct texture and flavoring combination. The texture makes it difficult to get it just right the first time. There are numerous elements to consider, including the quality of the equipment used, how well it is set up, the ingredients, the quantity of milk used, and even the temperature of the frozen block when making the frozen block of chocolate. It won’t turn out right if the temperature is a few degrees too warm or too chilly. The ordering process is very similar to ordering ice cream on a typical Sunday. After selecting a shaved ice cream base flavor, you will choose a sauce to sprinkle over it. Caramel, creamers, fruit syrup, and other flavors are among the sauces you might be able to select from. Ordering works similarly to assembling an ice cream sundae: you start with snow, then layer toppings and a sauce.

Explore with your favorite flavors during the summer while creating this simply fantastic treat. For inspiration, visit a local shaved ice store like Suds’n’Soda. Many brands are now beginning to provide low-calorie, dairy-free, probiotic, and a slew of other options and added ingredients in addition to their standard offerings. In Suds’n’Soda, you can choose the size of your cup and the flavor you’d like to add! You can opt to have the available combos or you can create your own. Isn’t that even more exciting? Given that there is no clear loser in the continuing argument between ice cream and shaved ice cream, whether you branch out and try something new or stay with your old standby, you will come out the winner in the summertime treat category.

What is the Speciality About Car Washing at Suds N Soda?
January 24, 2022

What Is the Specialty of SudsNSoda All Event Catering Services in West Jorden, Utah?
December 24, 2021

What are the Benefits of Hiring a Corporate Catering Service?
October 28, 2021

Is Car Washing Ruining the Car Paint? How Is It Taken Care Of?
September 29, 2021